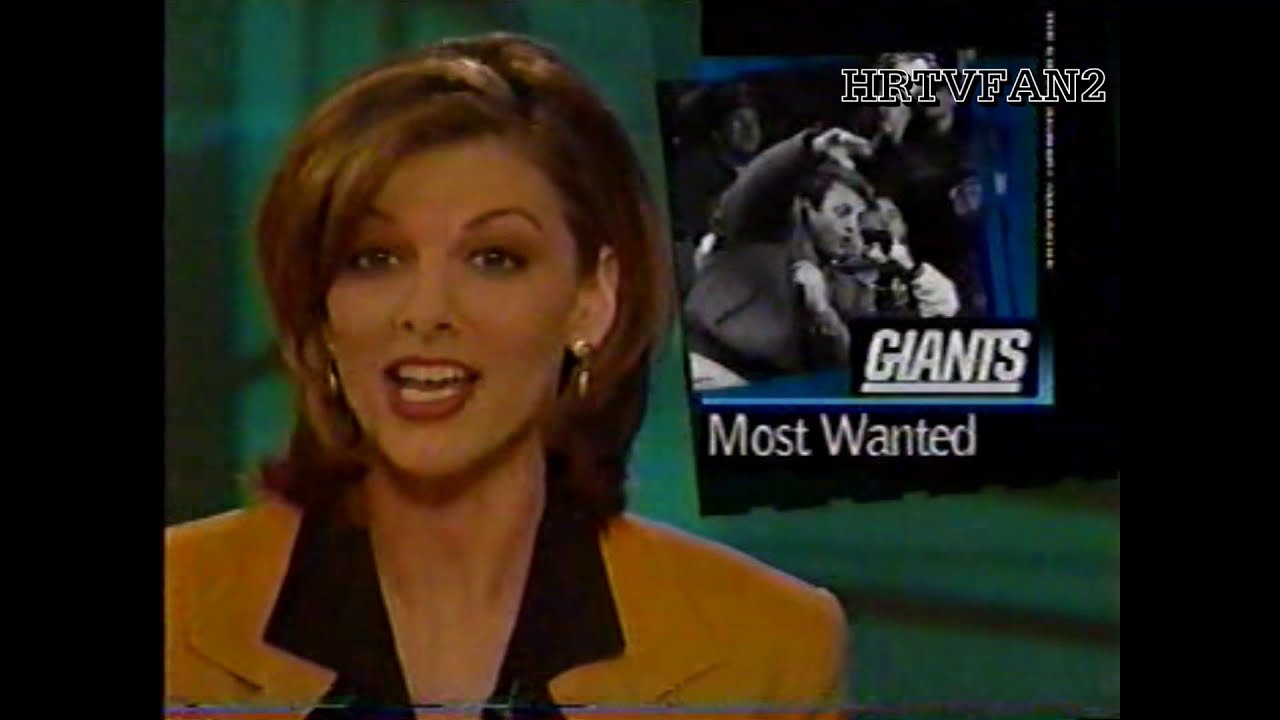 Clip from the December 27, 1995 edition of the tabloid newsmagazine Extra. This clip is a follow-up (introduced by co-anchor Arthel Neville) to the 1995 Week 17 Saturday afternoon game between the New York Giants and defending AFC champion San Diego Chargers; who punched their playoff ticket with a 27-17 win over the Giants in a game marred by fans throwing snowballs on the field (including one that knocked Chargers equipment manager Sid Brooks and another that hit star Charger linebacker Junior Seau’s helmet) to the extent that the last few minutes of the game were played without commercial breaks (no doubt, much to the chagrin of NBC which was carrying the game).

In the end, 15 people were injured, 175 fans were ejected; 75 fans had their season tickets revoked and 15 arrested, including one fan whose was caught in the act in a picture that landed on the front page of USA Today. Interviewees include Giants spokesman Pat Hanlon and operations manager Bill Squires.