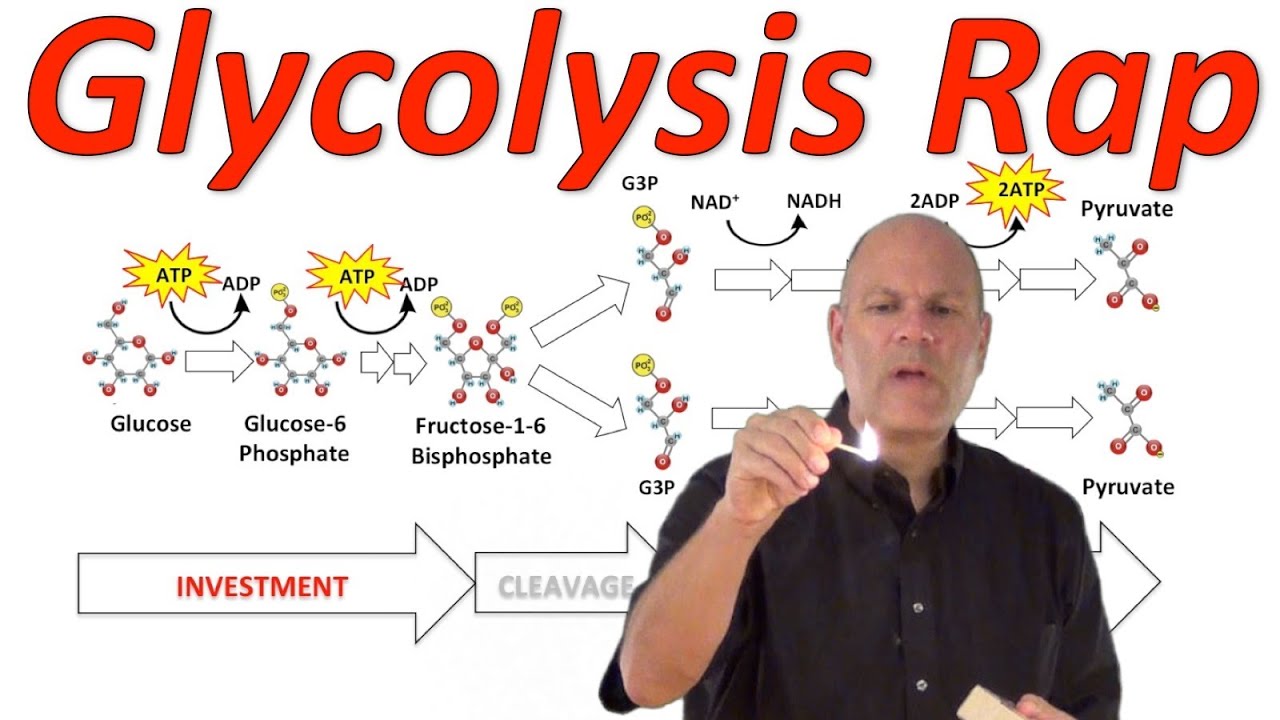 Are you taking AP Bio or IB Bio? Or a college intro Bio class?
If you’re a fan of learning with interactive tutorials and science music videos like these,
you can get more songs and tutorials at
80% of my students get a 4 or 5 on the AP Bio test using my tutorials and songs!

Between now and the AP exam (5/18/20) Live AP Bio review sessions every Tuesday and Thursday at 2pm PST: go to

Students: Get great AP Bio prep materials (or IB Bio prep or help with your college Intro to Bio course. )
We’ve got tutorials, Flashcards, AP Bio FRQs, and more songs like The Glycolysis Rap.
Learn more and sign up for a free trial at:

AP or IB Bio Teachers: Help your students learn and prep for the AP Bio or IB Bio tests.
We’ve got AP Bio Prep tutorials, Flashcards, FRQs, and more songs like The Glycolysis Rap.
Learn more and sign up to try it out at:

College Professors/Instructors: Help your students master the most complex topics in biology, with interactive tutorials about DNA replication, photosynthesis, immunity, cellular respiration, and so much more. To get your students ready for midterms and finals we’ve got Flashcards, FRQs, and more songs like The Glycolysis Rap.
Learn more and sign up to try it out at:

Buy my songs at or on Amazon at

SUMMARY: Glycolysis is the first step in cellular respiration. This rap lecture teaches all you need to know about glycolysis at the AP Biology or Freshman Biology level.

LYRICS
Glycolysis is a series of reactions,
Enzymatic actions, energy transactions,
Takes glucose, a molecule so sugary,
Breaks it down for NADH and ATP

It’s an anaerobic cytoplasmic pathway that amazes
Organized easily into three phases,
Investment, cleavage, and energy harvest,
Tell me later which one you like best.

Investment’s like striking a match,
That energy you put in makes the fire catch
For glycolysis investments two ATPs,
Which act as activation energy

Enzymes take phosphate from ATPs
Jam ’em on a glucose rearranging it to fructose,
Leaving Fructose 1- 6 bisphosphate on the table,
With two phosphates, it’s highly unstable!

Moving us to the second phase
The cleaving of Fructose bisphosphate
Cause glycolysis means splitting sugar, you can see
cleavage yields two molecules with carbons three

One is glyceraldehyde 3 phosphate G3P
It continues on our pathway broken down for energy
But the second one an enzyme will immediately,
Convert into a second G3P

Phase 3: G3P gets rearranged and oxidized,
By an enzymatic assembly line,
That harvest energy from each G3P
One NADH and 2 ATPs

But 2ATPs were invested in phase 1
So you net just two you can use to jump or run,
Put two in, get four out, your net gain is two,
Two ATPs that you can use.

If that doesn’t seem like very much, it’s cause it ain’t,
There’s tons of energy left in pyruvate,
The two three carbon molecules we’re left with at the end.
And what happens to pyruvate is gonna depend,

On the metabolic pathway where pyruvate gets sent,
If its anaerobic it’ll be fermented
But in aerobic cells pyruvate’s termination
Will be the Krebs cycle and total oxidation!

Review: glycolysis starts with investment
of two ATPs to the glucose that we started with,
The product is cleaved into two G3Ps
From which the cell harvests NADH and ATPs.

This anaerobic pathway is respiration’s first phase,
It’s billions of year’s old evolved in ancient days
before O2 accumulated in the seas, before
eukaryotic cells like ours arrived on the scene

It’s everywhere, ubiquitous, in every organism,
Bacteria, sequoia tree, no matter your metabolism,
Happens in the cytoplasm doesn’t need no organelles.
You wanna find glycolysis? Look in any cell!