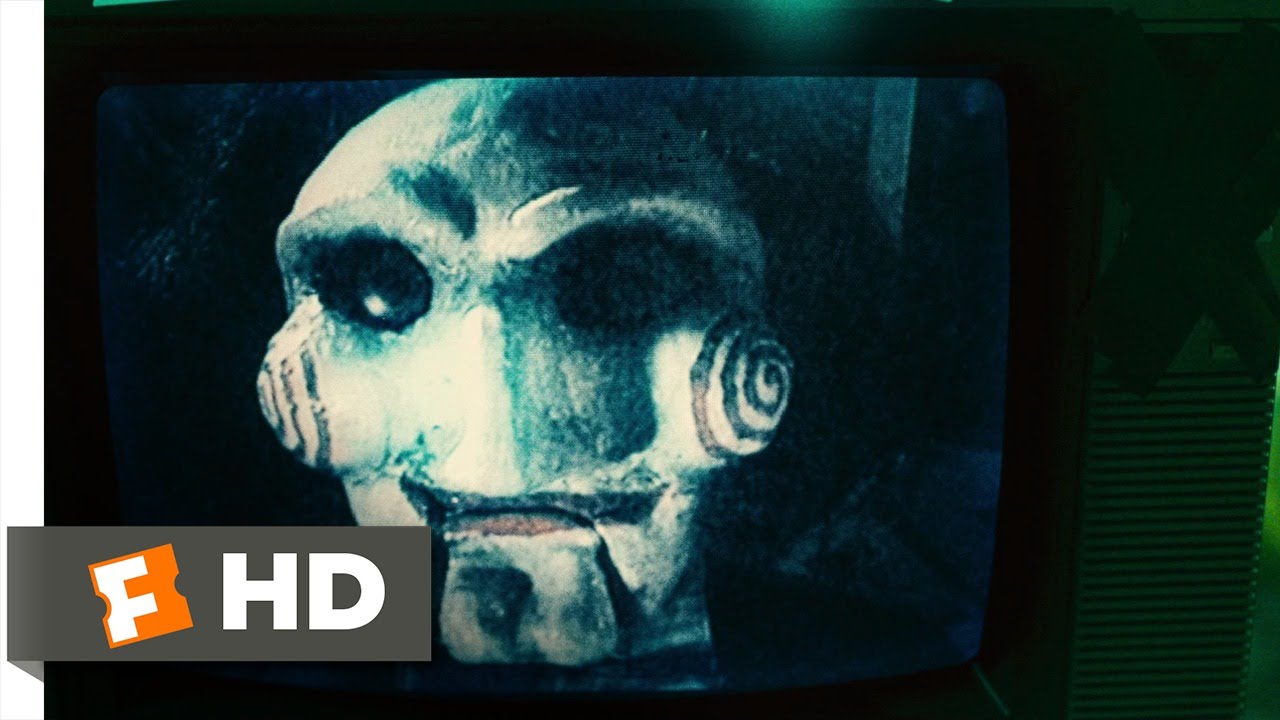 CLIP DESCRIPTION:
Eric Matthews (Donnie Wahlberg) discovers that Amanda (Shawnee Smith) was working with Jigsaw (Tobin Bell) all along, and that she now has him trapped.

FILM DESCRIPTION:
Jigsaw, the diabolical criminal who captured the imagination of horror fans in the 2004 hit Saw, returns in this equally bloody sequel. Eric Matthews (Donnie Wahlberg) is a police detective who, after discovering the aftermath of a particularly gruesome murder, is convinced that Jigsaw (Tobin Bell) is up to his ugly tricks again. Matthews’ hunch turns out to be correct, but the master criminal proves to be disconcertingly easy to capture. As it happens, Jigsaw is eager to be put behind bars in order to throw the authorities off his trail as he once again punishes people who in his eyes have transgressed the boundaries of acceptable moral behavior. But instead of trapping two people in a filthy dungeon where they must engage in a terrible contest in order to win their freedom, eight people have been locked away by Jigsaw, and they must torture their bodies and minds to achieve the terrible justice Jigsaw seeks. Saw II was written by Leigh Whannell, who also scripted the first film.

WHO ARE WE?
The MOVIECLIPS channel is the largest collection of licensed movie clips on the web. Here you will find unforgettable moments, scenes and lines from all your favorite films. Made by movie fans, for movie fans.