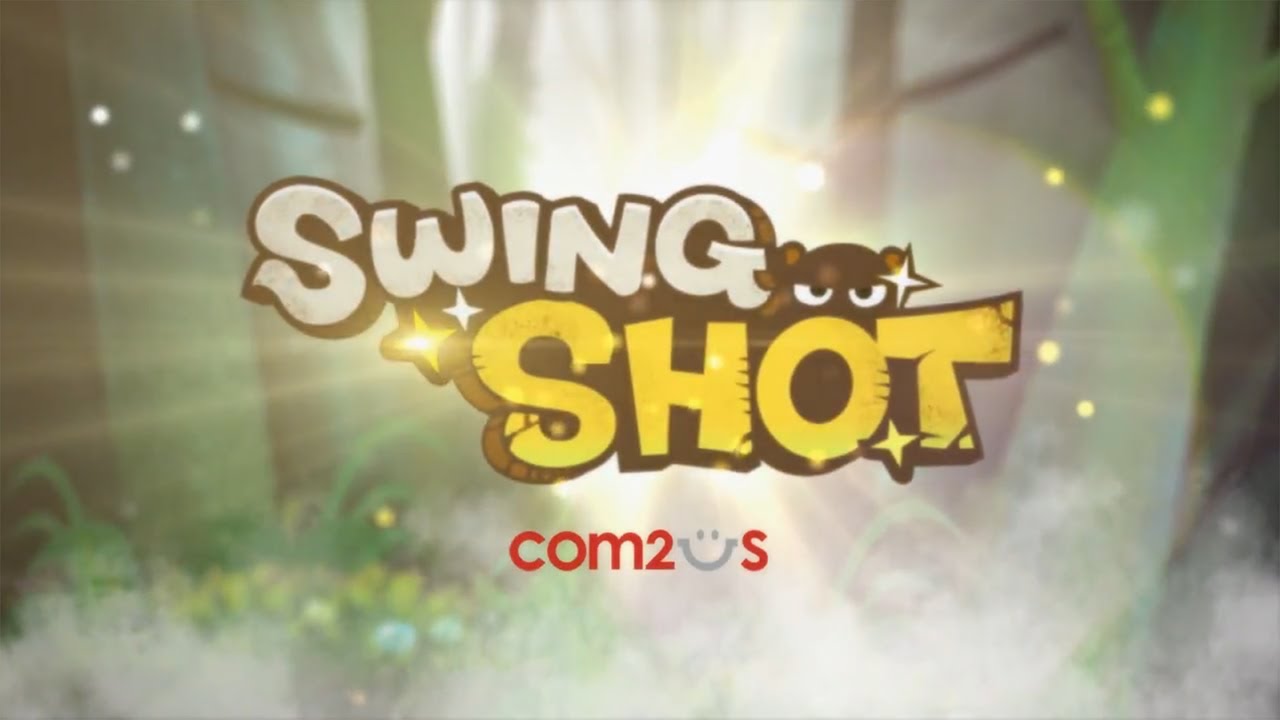 Explore your jungle-ninja finger ability. Sharpen your eyesight. This is not a mere romp in the treetops, it’s war! ‘Swing-shoot’ your opponents and come out victorious as the King Monkey-Panda-Sloth of the Jungle!

Have you ever wanted to throw a beehive at a monkey? Wonder what sound they’d make? Do you miss being the sling-shot king of the neighborhood? Satisfy those desires as you puzzle your brain with this insane new physics game! Try your hand at an all-new network battle in Swing Shot!

✔Comical and simple play style!
Everyone can play: just touch & drag to sling.
Features life-like movement from the animals.

✔Exciting Network Battles throughout various modes!
-Enjoy a good ol’ fashioned turn-based row in Classic Mode
-Be efficient and deadly in Sniper Mode
-And just get insane with blitz action in Crazy Mode

✔Unique features in Arcade Mode!
Build up your skills in 4 worlds and 48 stages in Arcade mode.
Hit the enemies hanging from balloons!
Don’t miss the cowards hiding behind rocks! They really deserve it.

★ Game in English!
Also in French, German, Japanese, Korean and Chinese.
So you can throw rocks in many languages.