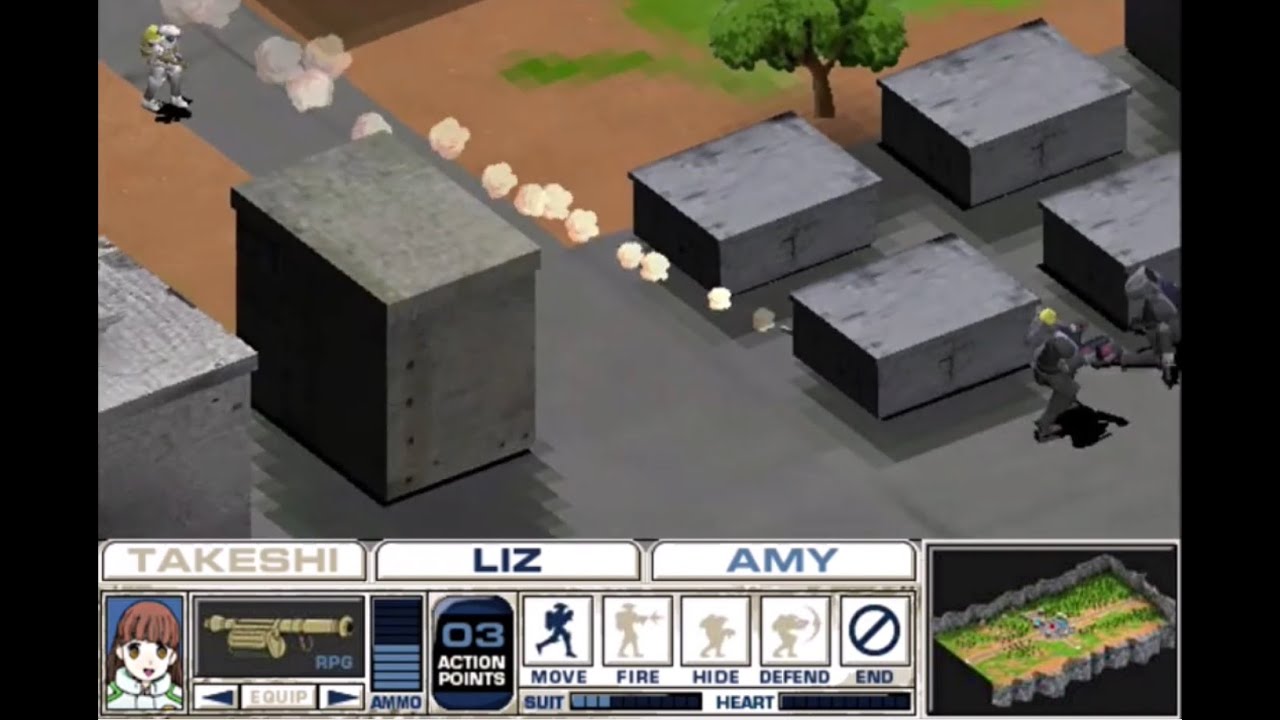 One of the harder CN games, with you choosing which team to play as and 5 different scenarios to win. Playing as Team Suzaku is much more difficult, with Scenario 1 being the hardest to win. Timestamps for each scenario played with both teams and some comments below.

Q1) What is Flashpoint (FP)? How do I check which games it has? Can I request a game to be added to FP?

A1) It is a preservation project by BlueMaxima that aims to collect web browser games and animations before they are lost forever due to the phasing out of programs such as Shockwave Player and eventually, Flash Player etc. You can download the program via

You can request games to be added to FP via but know that there are thousands of requests and they don’t get answered frequently, so it’s good to provide more details about the game, links to it or its game files if possible.

Note: To edit the Google Doc file, you need to get permission first. Visit their Discord page via for this.

After you have been allowed to edit the file, PLS CHECK FIRST whether the game you want has already been requested. DO A THOROUGH SEARCH. For example, if you are looking for the game “Scooby-Doo: Horror of the High Seas Episode 1 – The Ghost Pirate Attacks!”, try searching “Scooby Doo”, “Scooby-Doo”, “Ghost Pirate” etc.

If you can’t wait, an alternative is for you to curate the game yourselves (see Qn 3).

Q2) Can I help with the project if I want to?

A2) There are several ways, the most common being:

a. Spread the word to get more people to contribute to the project
b. Search and curate requested games by others, to help add more games to Flashpoint.
c. Testing games which have/haven’t been added to Flashpoint and report any bugs/missing files

Q3) What do you mean by “curate” and/or my copy of FP isn’t working!

A3) It means you find a website that contains the game/animation and download/save the relevant files (e.g. dcr files for Shockwave games & swf files for Flash games). These will be opened with a Flashpoint program such as FP Core/Infinity to test whether the game/animation works.

If it works, the files, screenshots and other important stuff are to be zipped for uploading to the Discord page, where they will be added to the upcoming FP version. Note that you need to seek permission from the people at the Discord page, who will vet your curation before they allow you to submit it.

If you wish to help curate games, you can find guides via , which will get you started on the basics.

If you have more questions or your FP has any issues, check out Flashpoint’s FAQ and Extended FAQ page first:

If those don’t work, ask the people at the Discord page for help.

Q4) Hey, this game you are playing isn’t from the Cartoon Network websites!

A4) Though some games came from other websites (e.g. some Scooby-Doo games originated from Warner Bros website), the cartoon characters in these games have appeared in Cartoon Network before, and are therefore included. I decide on a case-by-case basis though.

A5) No promises, as this channel is just a little project of mine to do playthroughs of old CN games. This is for nostalgia, plus I noticed that some playthroughs are either incomplete or do not exist at all. Also, after knowing about Flashpoint, I think that it is a great idea and hope to spread awareness about it.

Pls don’t expect me to fulfill any/all of your requests as this is purely a hobby. If I have time, I might try them. As for newer games e.g. from Ben 10 Omniverse, Teen Titans Go! etc., I don’t think I will tackle them anytime soon since there are other old games that I haven’t done yet.